My contract expired but I’m still with SweetTunezRecord, says Ayedonzy

My contract expired but I’m still with SweetTunezRecord, says Ayedonzy 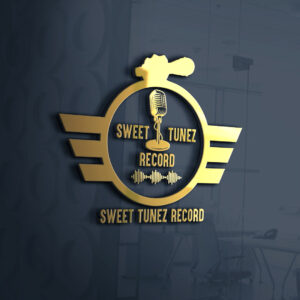 despite his contract having expired.

“My contract expired, that’s it,” he said, adding that, “When that happens, you either discontinue or you don’t. Olatunde paragon said it times without number that he signs his artistes for two years. 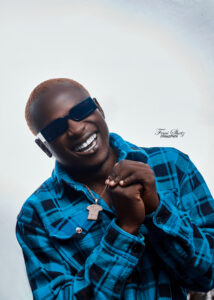 Logbede noted that it is imperative for relatively established acts to make way for budding artistes to use the platform of SweetTunezRecord to push their craft.

“Olasupo olatunde paragon CEO is grooming aritstes. Shout out to him. He has helped me, he’s put me and Alinco on and now he has other artistes to cater for. There’s STR Young star” and there’s a new incoming act,” he said. 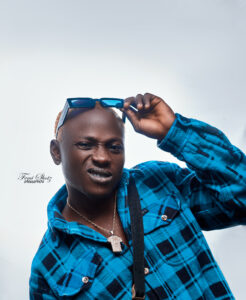 Which was according to his contract with Sweet tunes records which he was suppose to expire sweet tunes contract since 2021
but due to his coming up Event Tagged Yoruba in the North,

The label hold on to support him to make success of the event and the event was massively and success, so the label announce that the label need to be rebrand with a new artist so all artist and the label manager contract expire,