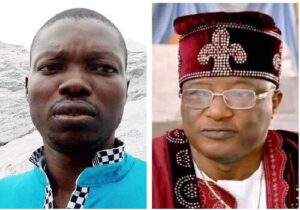 Autopsy that is out Shows that Timothy died of trauma on the night of 5th november , 2021 after series of sex with Miss Adesola , hilton receptionist,Timothy was a perpetual drug user, even to the extent of using drugs with injection. Beside the bed of late Timothy Adegoke at Hilton hotel ile ife; Viagra sex drug, 10mg. Cialis 20mg sex drugs, AMATEM Malaria drug, Paracetamol were found. Timothy died of Marathon sex with ADESOLA , the hilton receptionist.
The autopsy was conducted by 3 professors, Seven professional pathologists and in the presence of timothy family and Hilton hotel owners representatives, it was discovered that Timothy died of trauma as a result of excesses marathon sex.
TIMOTHY came to Hilton hotel because of sex with his girl friend Adesola , even other receptionists exchange duties whenever Adesola receptionist is not on duty to give chance to the Timothy.
One blogger had earlier said that his body was dismembered BUT the police, the family of the deceased Olugbade and the members of thier family and the autopsy reports have confirmed that not a single part of the body was dis membered. The family of the deceased Timothy were there when Timothy Adegoke’s body was exhumed. Hence the lie on ritualism
Oriyomi was paid by a popular ile ife king and others to tarnish the reputation of Dr Adedoyin.
it will be recalled that Timothy lodged illegally at Hilton hotels ile ife without paying one kobo to the lle ife Hilton stanbic ibtc acct but to his girl friend’s Adeshola’s personal account. Adesola and other staff begged the Managers to help her cover up bcs the Hotel chairman must not know that money was not paid to Hilton account , hence they went to dump the lifeless body of Timothy along Ede road on the 3rd day. Adesola never revealed that his boy friend had died. The news was revealed by another receptionist on the 3rd day when the body had started smelling. More details later . 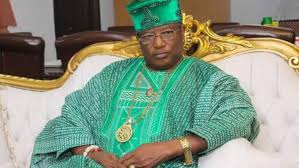 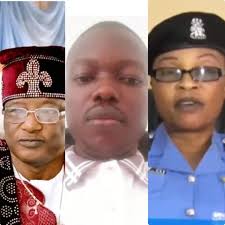